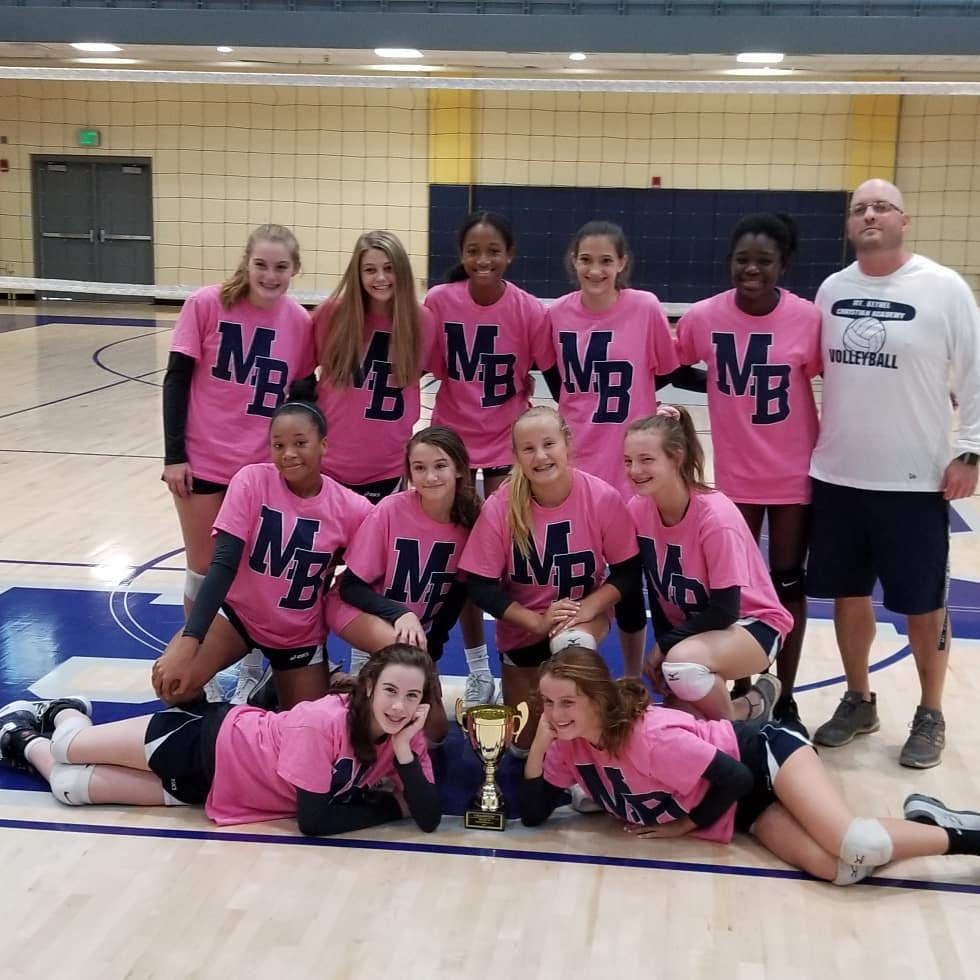 Athletic Background: I grew up playing Soccer, Baseball, and Basketball. I played something all year round. My first coaches were my uncles. Later I was coached by my best friend’s dad. My coaches always demanded my best and challenged me along the way to be a leader.  I knew when I was 12 that I wanted to Coach at some point.   In middle school, I would help my sister’s volleyball team at practice. From that, I gradually developed a love of the sport. Unlike in Georgia, High School volleyball is played by both sexes in NY. I played four years of Men’s Varsity Volleyball at Chaminade, a Catholic High School in Mineola, N.Y.

Best Sports Memory: It has to be a game from my youth.  I was 10 years old and my baseball team was up 1, in the last inning of the Championship game.  The other team loaded up 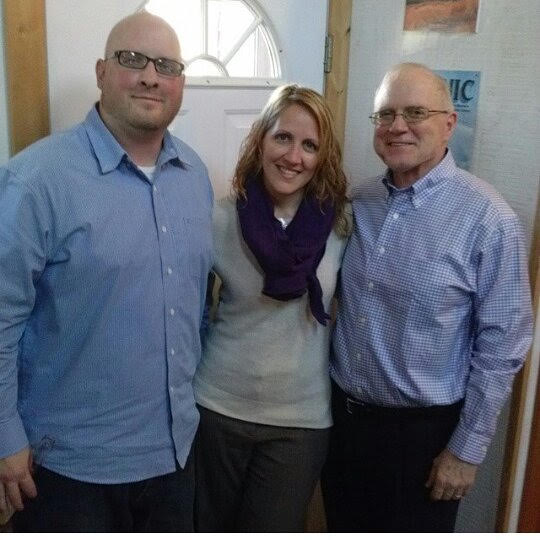 the bases with no outs. My coach called me into pitch,  and I struck out the side. There was an article written about it in the local paper. My dad still has it today. A close second would be winning the Catholic League Volleyball championship my Senior year against our rival St. Anthony.

Something MB Doesn’t Know About You: My entire mouth is made up of Dental Implants.  I was born with a condition called Ectodermal Dysplasia. I would have no adult teeth after my baby teeth fell out. I had to go to the dentist once a month for 3 hours at a time in a hospital. I still have nightmares when I hear elevator music….

Five Words or Less – Mt. Bethel: I AM ALWAYS THERE!

Favorite Teacher: My favorite teacher would have to be Mr. Trentacoste.  He had a way of making you look at things from a different viewpoint, which would often cause you to think differently about a particular topic.  I can honestly say I feel I still use that technique to this day. He was also my High School Volleyball coach.

Coaching Philosophy: I always have tried to use sports to make our students better human beings. My favorite part of every season is at the end when you can see the progress players make as individuals, and the progress we make as a team.  I take a lot of joy seeing the improvement from the 1st day of tryouts to the last game of the season. When a team gets to a point where they care more about each other and the team – than themselves – the winning will come with it. Vince Lombardi was often misquoted- “Winning ISN’T everything, It’s the ONLY Thing“ -is the quote most people associate with him.  He really said that “Winning isn’t everything, but wanting to is”. I certainly think that applies to our teams.

Parents Best Advice:  Always have a good work ethic and be a gentleman. Sometimes when I’m coaching and it gets heated, I have to remind myself of the second part…Both of my parents worked full-time jobs when I was a kid. My dad worked 9-5 and my Mom was an overnight nurse. They did whatever was necessary for my sister and me.

Dog or Cat: Dogs all the way.

Off the Clock: NOT A DARN THING!! Usually just need to rest and recover!! 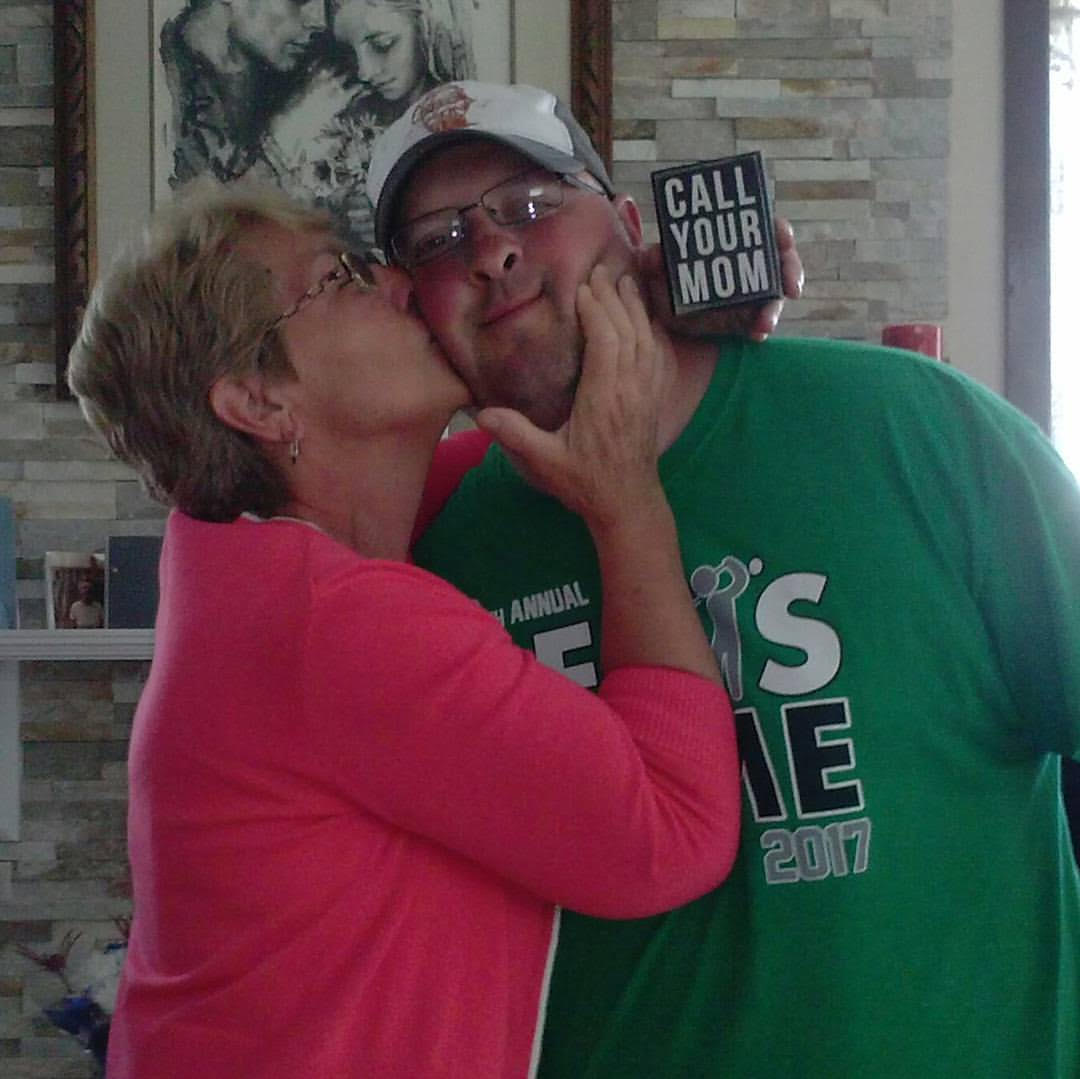