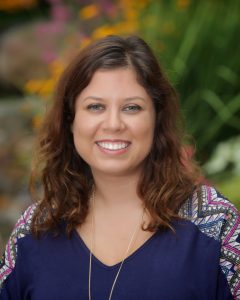 As a child through middle school, Schoenfeld played soccer in various recreation leagues as well as ran track and played softball. She also played in a few of the intramural leagues in college at the University of Texas at San Antonio.

Originally from Houston, Texas, Schoenfeld graduated from UTSA with a bachelor’s degree in Political Science and moved to Georgia to complete her Masters in Teaching degree from Mercer University.