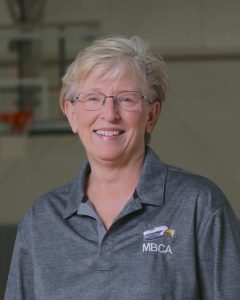 Morgan was a year-round swimmer from the age of ten through high school. The Marietta native also played basketball, volleyball, and softball in high school.

Sherry and her husband Rick have been married for 27 years. They have three children – a Georgia Tech freshman and two high school juniors. In her free time, Morgan is an avid tennis player on multiple ALTA and USTA teams. She also loves reading, being at the lake, and taking her rescued pit mix Finnegan to the park to chase tennis balls and frisbees.